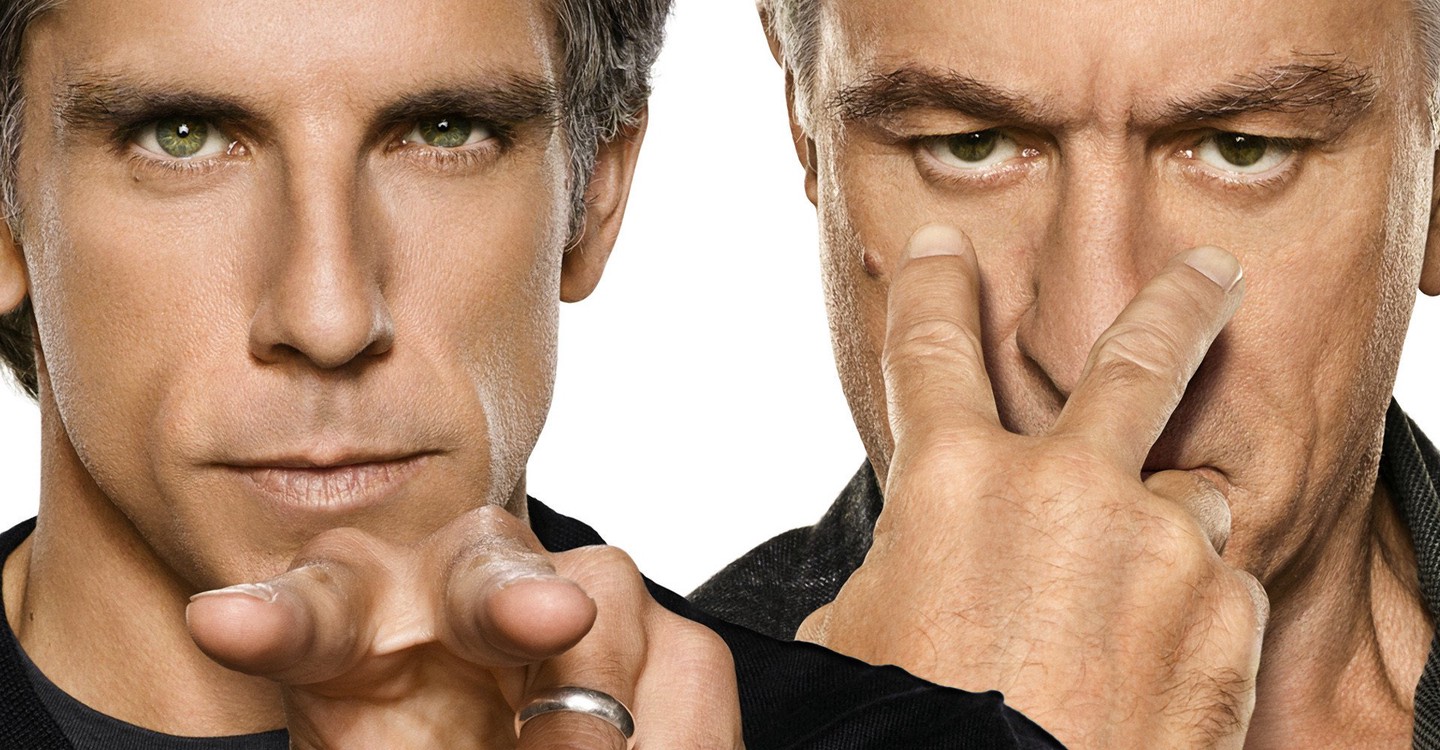 Little Fockers is the only film in the series that is directed by Paul Weitz and distributed internationally by Paramount Pictures. 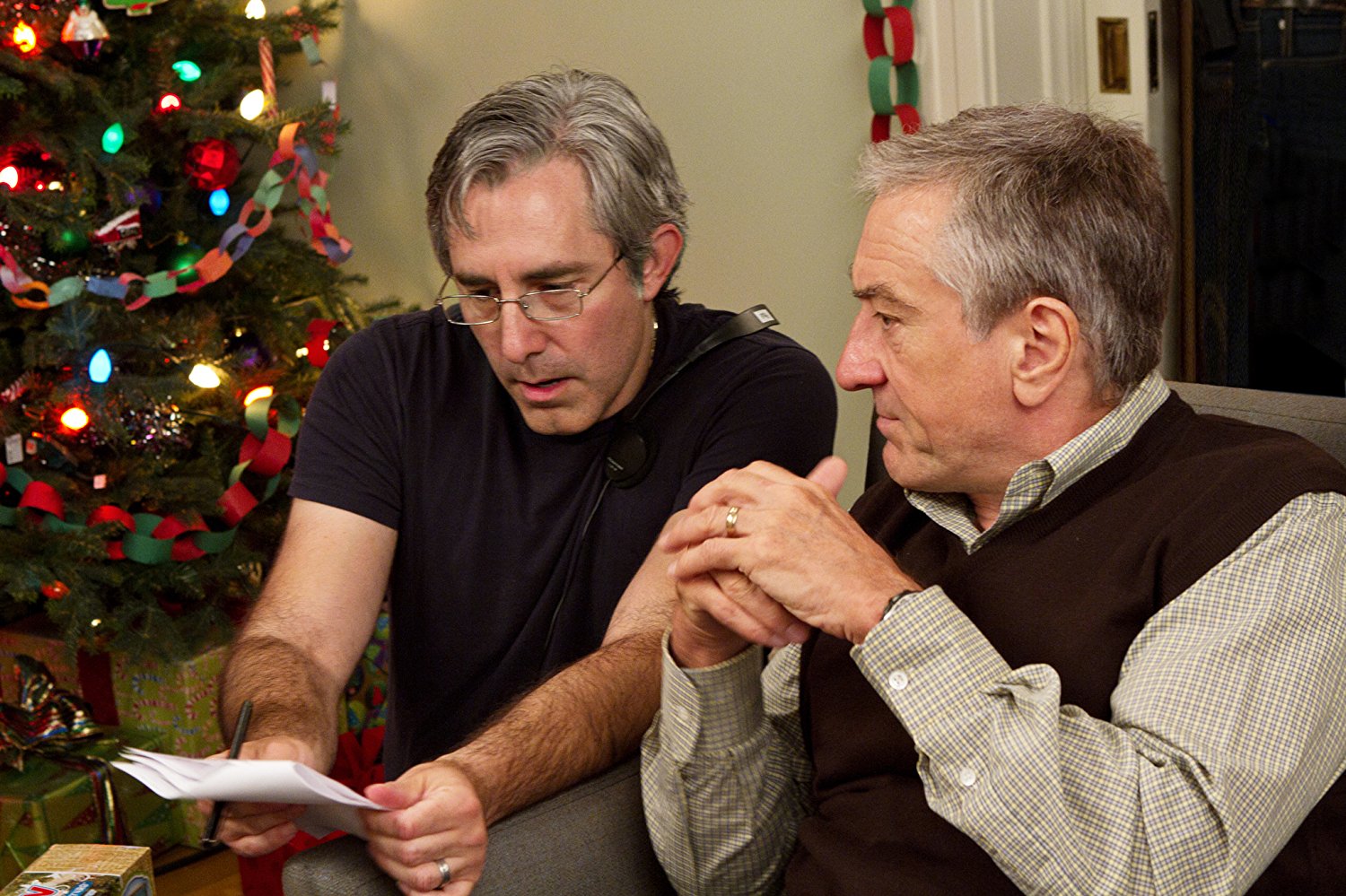 In line with the above, Dustin Hoffman had few lesser screen time than in the previous films in the series because he initially did not want to reprise his role.

Although Pam’s sister, Deborah portrayed by Nicole DeHuff, was mentioned in the movie, she did not reprise her role as she died of pneumonia way back 2005.

This is the only film in the series that does not end with a wedding. It ends with the Fockers and Byrnes celebrating Christmas. 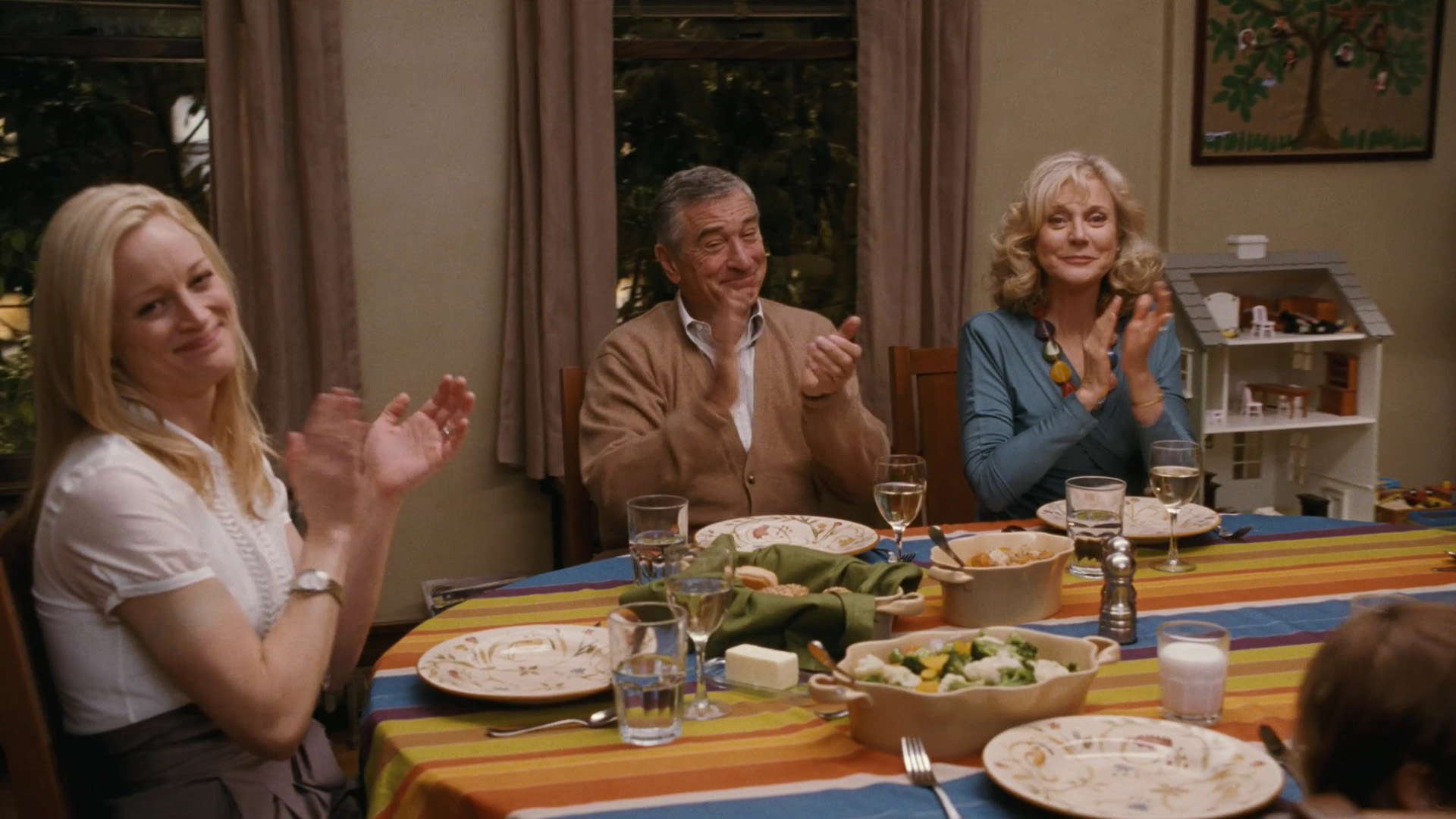 In the part where Jack Byrnes watches a YouTube video, the URL displayed is “Robert De Niro imagines he’s Elmo!”

Barbra Streisand confessed that she hasn’t seen the entire Little Fockers movie, but her individual scenes were sent to her for approval.

Robert De Niro in his delivery speech for the Lifetime Achievement Awards he won said that he was happy that the announcement was made 2 months beforehand, well before the Little Fockers came out.

In the Blu-ray of Little Fockers, an alternative beginning and ending scenes are included.

This Ben Stiller and Owen Wilson’s tenth movie together.

Maybe kids will bring them closer?

As the patriarch Jack Byrnes is looking for the worthy successor to the family, Greg Focker is the most likely candidate. But with trouble brewing in the form of a sexy and flirtatious drug representative and a male enhancement pill, does Greg have what it takes to be the Godfocker?

PG-13 for some mature language and sexual humor content throughout the film. 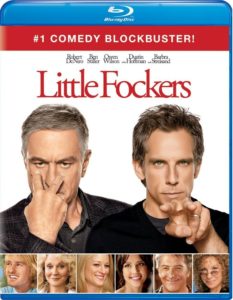